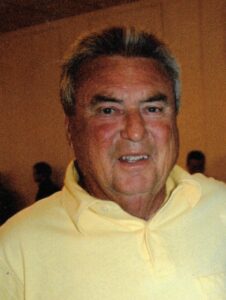 Herman “Butch” Louis Henderson, age 78, of Thorsby, Alabama, passed away at his home on Wednesday, August 25, 2021. Butch was in the US Navy, and a Barber for many years in Thorsby.

Services for Butch will be held on Monday, August 30, 2021 at 9:30 a.m. in the Alabama National Cemetery-Montevallo, Alabama. Charter Funeral Home in Calera, Alabama is handling his arrangements.